Babel is a compiler created by Sebastian McKenzie in 2014 to convert ES6 to ES5 (originally called 6to5). It has since become a toolchain that enables developers to write any next generation JavaScript and serves as a testing ground for proposals from TC39, the technical committee that specifies ECMAScript. Babel can also convert JSX syntax and strip out type annotations from both Flow and TypeScript. Babel is built out of plugins. Compose your own transformation pipeline using plugins written by the community or write your own.

No core-js polyfills in the final bundle.

injecting external-helpers in a node app 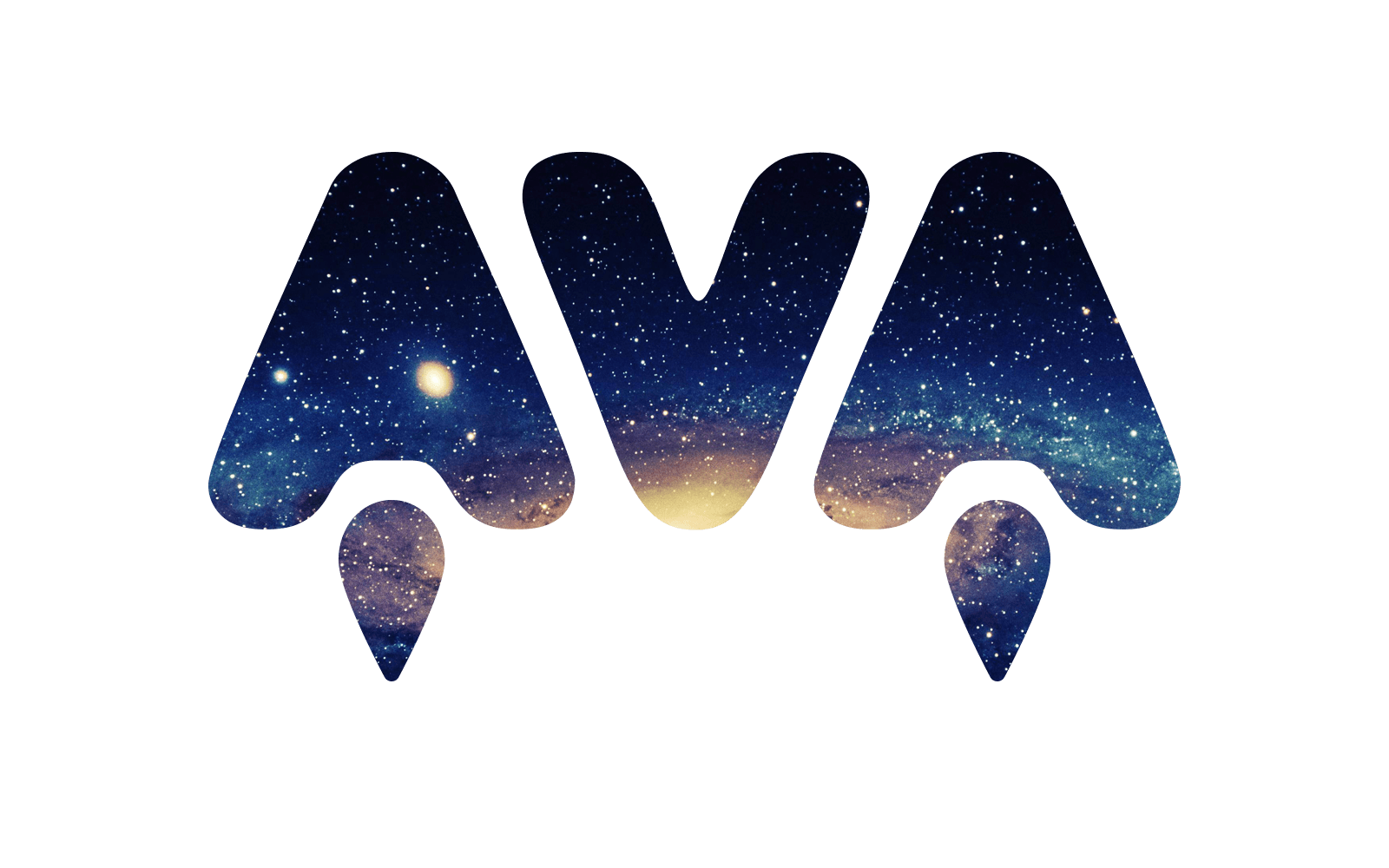 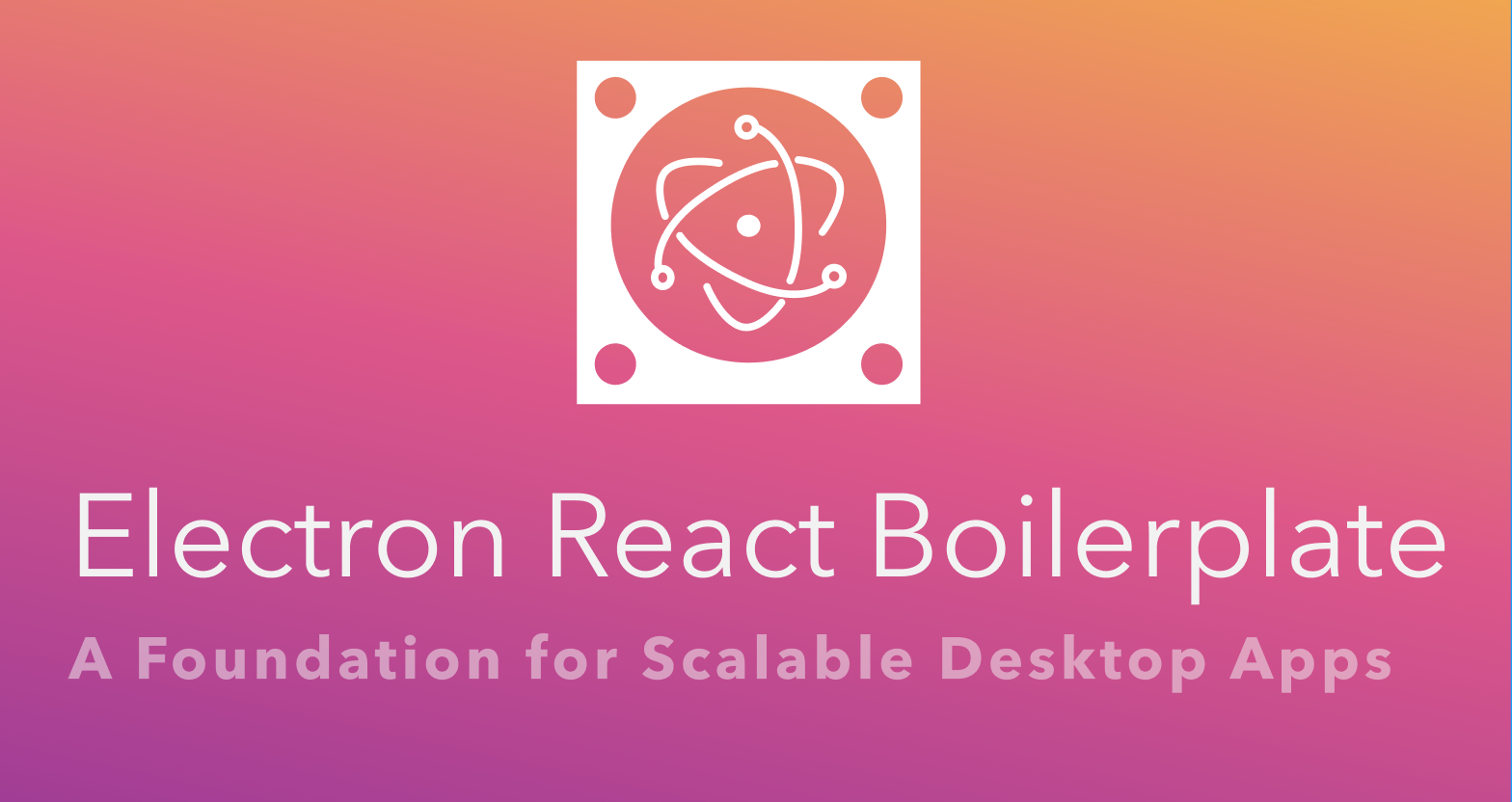 Star 9.7k
A guided handbook on how to use Babel and how to create plugins for Babel.
babel handbook 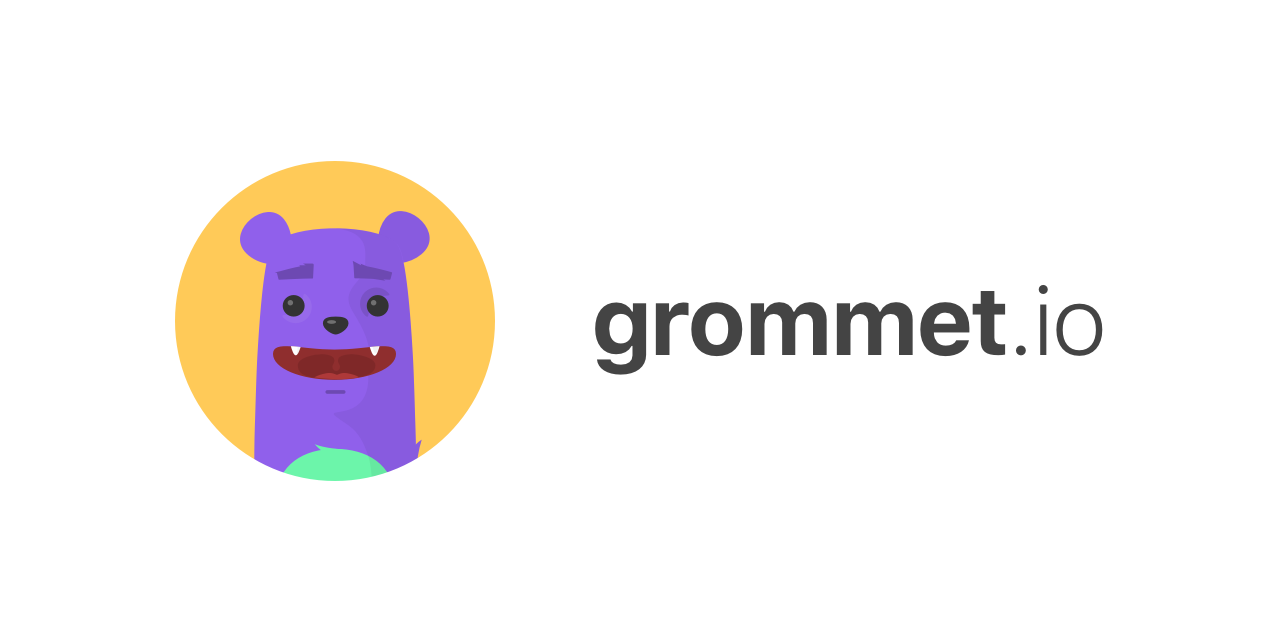 There is no documentation for the theme field formField.error.size even though it appears to work.

TableCell align prop is not documented

For the most part this just works, but functions within tagged markup get weird indent assertions, e.g.,

Validate the entire tree of options passed to preset.

Maybe, each plugin can export a list of options that only babili preset understands and we can validate them only when using the preset and not when using the plugin separately.

Or, this can be implemented in bab 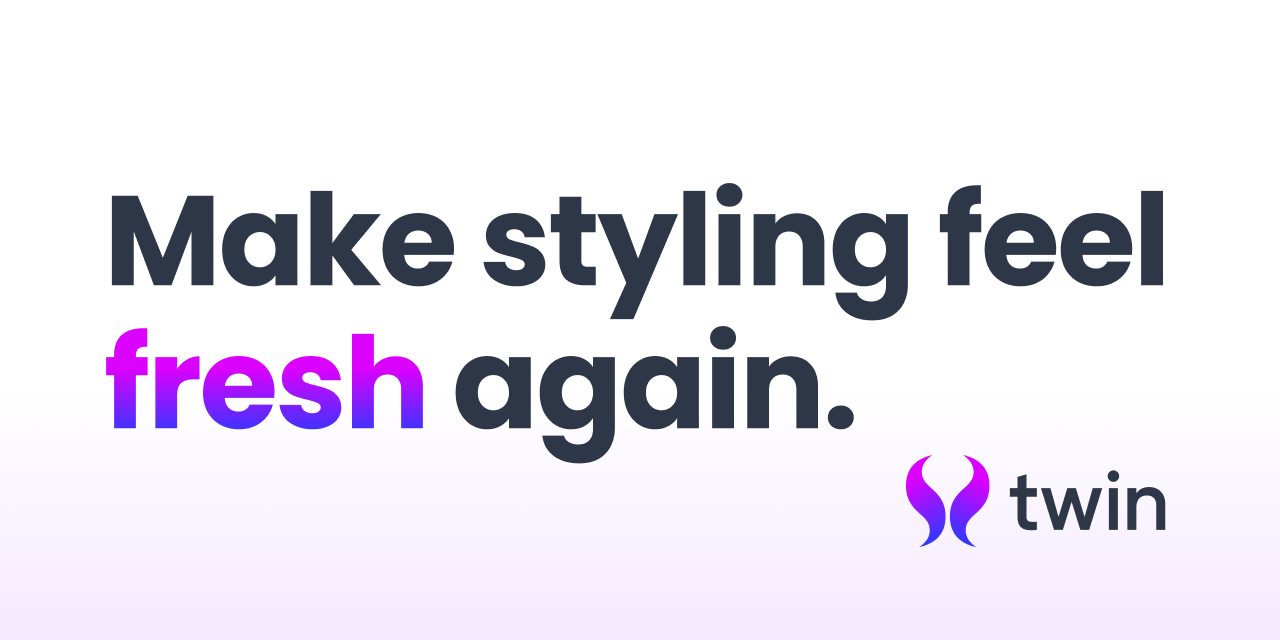 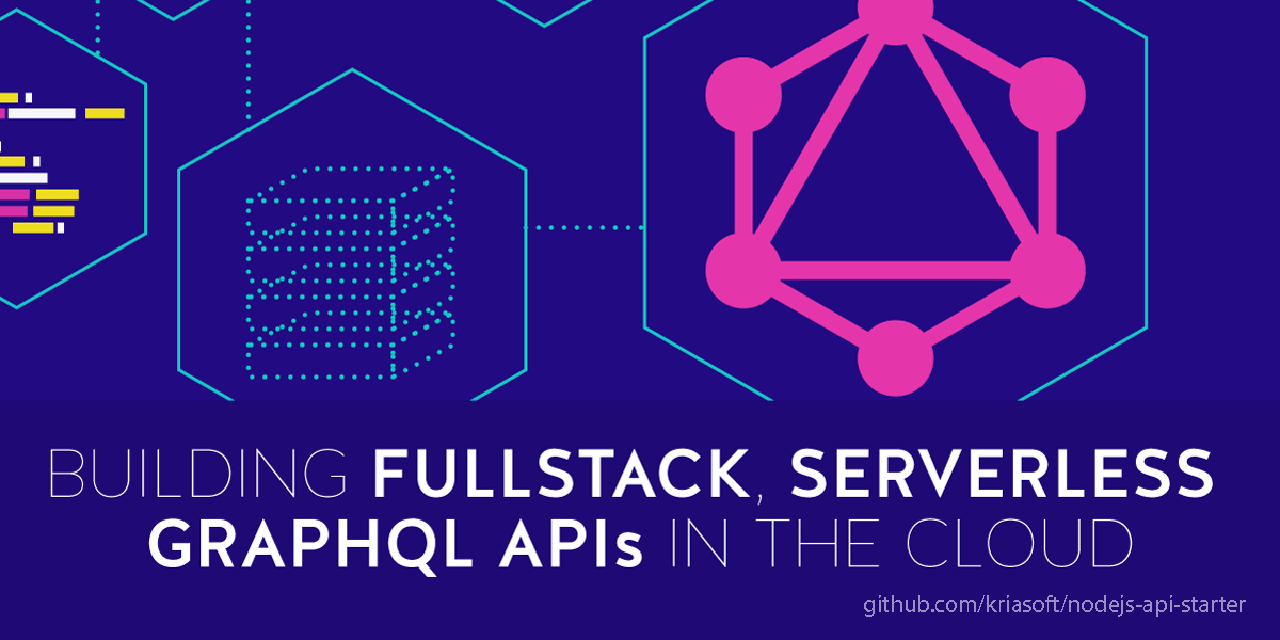